After almost two whole years of waiting, the time has finally come! Season 2 of The Witcher will premiere on Netflix on December 17, 2021. 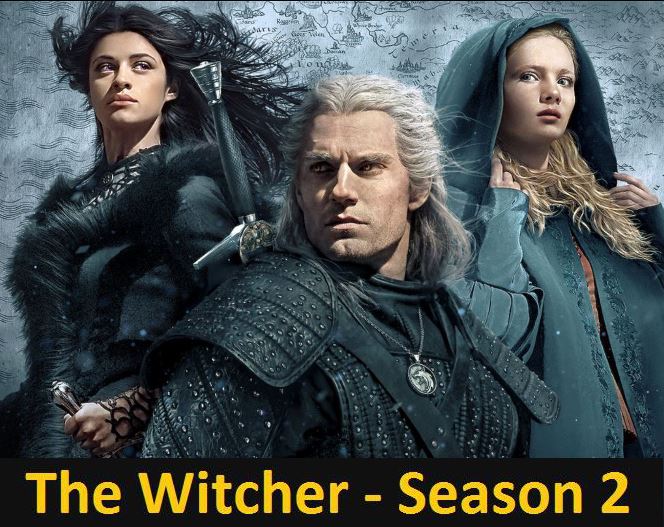 The long anticipated season will consist of a total of 8 episodes. Like other returning shows, we will see many of the same main characters as well as some new ones. This new season will introduce us to Vesemir, a character who had a major role in Geralt’s early life. Vesemir is played by Kim Bodnia.

In the upcoming season, we also get more insight into Geralt, as we see him as more of a father figure to Ciri. What is his real “destiny”? And can she control her magical powers? Only time will tell…

If you want to have a sneak peak before Season 2 arrives, you can take a look at the official teaser trailer released by Netflix.

The first season of The Witcher was based on The Last Wish and Sword of Destiny. These are a collection of short stories which precede the main Witcher saga. The show’s story takes place in the medieval world known simply as The Continent.

The show explores the tale of Geralt of Rivia and Princess Ciri – two characters linked together by destiny.  In the first season, we got to see the characters in different points in time before everything merged together in a single timeline.  How will season 2 unfold?

Legal Notice: We (mykodiaddons.com) are strongly against content piracy, and we implore our readers to avoid it by all means.
Attention FireStick Users: Read before you continue

Your IP address 3.236.70.233, 162.158.63.72 can be seen by anyone right now. My strong recommendation is to get a reliable VPN so that you can hide your identity and protect your privacy from ISPs, Hackers, App or Addon developers while streaming online.

I recommend ExpressVPN as that is what I use, and it is the most secure VPN that you can use on your Firestick. They have 30-day money-back guarantee in case you do not enjoy their service. There is currently a special deal where you Get 49% Off + 3 Months Extra with ExpressVPN 1 year plan.

Stream The Witcher on Netflix using the #1 rated VPN 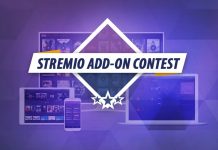 Stremio Addon Competition with $5000 in Prizes